Why Choose an Online Psychic?

Most of us operate with our five senses attuned to the physical plane. But scientific studies and credible accounts from common people have demonstrated that some people are able to access a higher plane or dimension in which they can sense information or energy that most of us have not learned to tap into. We call such people psychics. Such people can glimpse insights into your situation or problem from higher realms which will aid in your decision making. 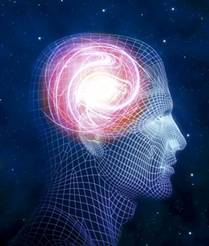 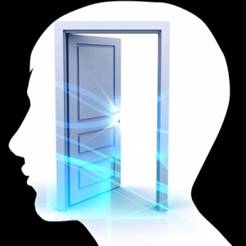 Dean Radin, director of Noetic Sciences at UNLV, has authored a ground breaking book, The Conscious Universe: The Scientific Truth of Psychic Phenomena, in which he makes a compelling case that the case for psychic phenomena has been objectively proven by replicable controlled double-blind scientific studies which chance does not account for. Similarly, Dr. Gary Schwart of the Human Energy Systems Lab in the University of Arizona has tested many mediums and psychics under controlled conditions and found that their hit rates far exceeded chance or random guessing. Other noteworthy scientists with similar published findings include Dr. Rupert Sheldrake and Dr. Charles Tart. 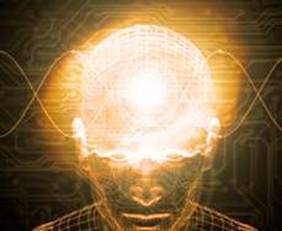 However, there are some skeptics and cynics who accuse all psychics of using "cold reading", a technique used by mentalists who ask many leading questions in order to gradually narrow down hits. But this does not fit the data, for many psychics and mediums are able to get highly specific hits about their subjects (which do not generally apply to others) WITHOUT asking a series of leading questions first. These skeptics refuse to account for that. Instead, they stick to their religious beliefs that psychic abilities do not exist and that all psychics are cold readers, ignoring a mountain of contrary data and credible accounts to the contrary, and remaining in denial.

One famous psychic medium who does not use cold reading techniques and who has never been debunked is George Anderson. Scores of people over the last few decades have attested to his genuine abilities at getting hits and specific details that he could not have obtained from conventional means. Anderson has appeared on Unsolved Mysteries, which documented his amazing abilities. 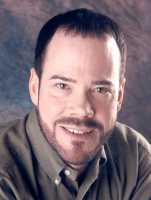 Unsolved Mysteries has featured many cases of psychics with abilities that cannot be explained by conventional means.

With all that, it is reasonable to conclude that some people do have psychic abilities and can connect to higher planes that our normal five senses are not attuned to. Thus deciding to seek a psychic for help, insight or guidance is not a foolish choice, but a rational sensible one.

Online Psychics makes this easy and convenient for you. They have pre-screened credentialed psychics with references available to help you with your problems and situation, which you can access right from your own home. This is especially great for shy people who feel shy or embarrassed about going to psychic fairs and approaching a psychic at a table, or feel dubious making random calls to anonymous psychics who advertise themselves in classifieds.

Try it today. It could change your life!